Selling your phone? Then compare quotes from 28 recyclers and get paid cash today to sell my Apple iPhone 5C 8GB. Sort by reviews, payouts, returns policies and more! 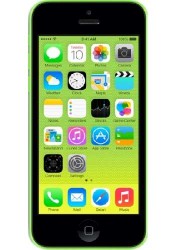 Sell Compare checks prices from leading gadget recyclers in the UK, so you'll get the highest price for your Apple iPhone 5C 8GB if you sell today. We do all the hard work by collating 1000s of recycling / resell prices every few hours, so you don't have to check each website individually.

Be quick! Next month's average trade-in price is predicted to be -70% less

The trade-in price history of iPhone 5C 8GB generally shows a decline. In other words, the used prices of this device are dropping as newer models come to market. It is only very rarely that a second-hand electrical device will increase in price; this usually happens for example if it's a collector's item. Therefore if you are looking to sell your iPhone 5C 8GB then it probably makes sense to do it sooner rather than later - before the next price drop.

Can I trade in my iPhone 5C 8GB for a newer model?

Apple themselves won't accept an iPhone 5C as a trade in. You can however sell it to one of the buyers on this page, and put the cash towards a new iPhone or any other phone that you choose.

My iPhone 5C 8GB is scuffed. How much can I sell it for?

The iPhone 5C is one of the oldest models of iPhones available, so it's not particularly in demand any more. If it's in poor condition then it'll be worth even less, so only around £6.

What's so good about the iPhone 5C 8GB?

Back in 2014 when the iPhone 5C was released, it was very popular. This is because it was offered as a budget-friendly alternative to the iPhone 5 and 5S. However, 2014 was a long time ago in terms of smartphone innovation and so the iPhone 5C isn't very sought after nowadays. 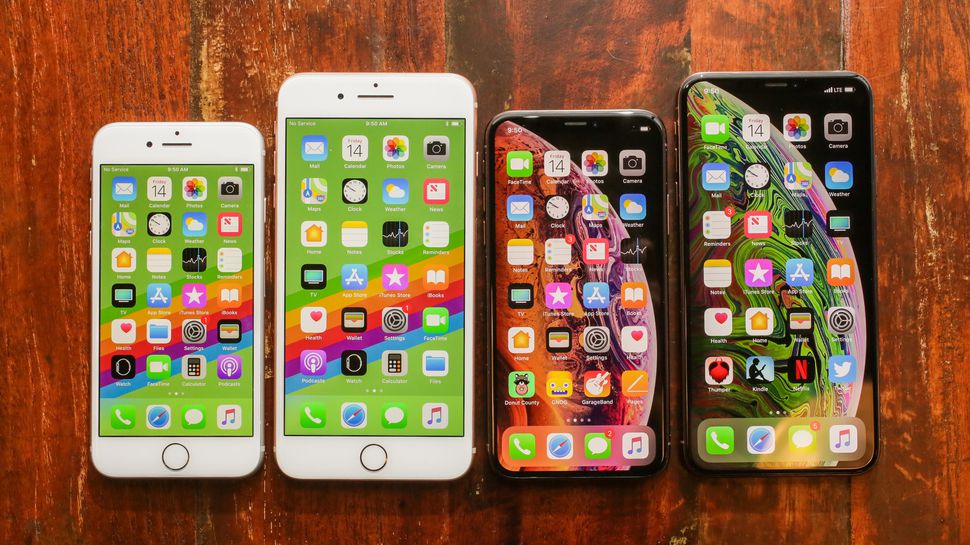