BlackBerry were the first mobile phone manufacturer to offer us emails on the go.

Some of their most popular models were the BlackBerry Pearl, BlackBerry Curve and the BlackBerry Bold. Back in 2013 over 85 million people owned a BlackBerry. Before the release of the Android and iOS platforms, BlackBerry was one of the largest smartphone su... Show all

BlackBerry were the first mobile phone manufacturer to offer us emails on the go.

For a couple of years, the brand was known by the name BlackBerry Mobile, and in that time, they released the BlackBerry Key One and BlackBerry Key2 devices. The Key2 was the first BlackBerry smartphone to have a dual camera setup. In 2018 BlackBerry launched the Evolve and Evolve X smartphones, which were sold exclusively for India via Amazon.

Trading in a Blackberry phone

BlackBerry which is originally marketed and designed by Canadian company BlackBerry Limited, manufactures a line of mobile phones, tablets, smartphones, and services. Specialising in secure communications and mobile productivity, BlackBerry was considered one of the most outstanding smartphone vendors in the world.In 1999, the first BlackBerry device was introduced to the market featuring two way pager that was nothing at all like current models.

Years later, a new BlackBerry was released, one that was more like the smartphone we know nowadays.

Functioning not just a telephone but it also supported push email, web browsing and text messaging. One of the primary features of most BlackBerry phones is the built-in QWERTY keyboard and this has been kept over the years from the first model.A patented operating system developed by BlackBerry Limited known as BlackBerry OS is traditionally used by the BlackBerry line. The company introduced BlackBerry 10 , a major revamp of the platform based on QNX operating system in 2013.

The old BlackBerry OS platform is replaced with a new system that was more in line with the user experiences of modern smartphone operating systems.The BlackBerry Z10 was the first BB10 powered device which was followed by other all-touch and keyboard-equipped models; including the BlackBerry Classic, BlacBerry Leap, BlackBerry Q10, and the BlackBerry Passport.Unique Characteristics of a BlackBerryThese very functional devices have had two prime advantages over the years.

BlackBerry smartphones used a special server technology that sat between the phone and email systems to give finer performance. Because of the way the devices functioned, they as well offered a higher level of security than other systems. BlackBerry phones have many unique characteristics particularly upon the release of the BlackBerry 10 operating system.Enhanced KeyboardWhile BlackBerry phones have been popular for their astounding physical keyboards, BlackBerry 10 phones can also come with a touch-screen keyboard. It is so easy to type as its touch screen has blank areas between the rows of keys, and it also can amazingly adjust where the keyboard appears to better match the position of your fingers.

The Balance feature allows a BlackBerry phone serve as both a personal one and a work device, enabling you to carry just one phone. The phone's "work" profile can be controlled by your employer to see to it that you are following company policies and accessing the right data.. The other separate "personal" profile is of course under userâ€™s control.

Flow and PeekFor multitasking, the Blackberry 10 operating system doesn't use "Back" buttons. It has this Flow feature that lets you transition between applications by using your finger to flip them to the side.The Peek feature on the other hand lets you look shortly at your notifications and messages without having to exit your application and open the Hub.BlackBerry HubThe BlackBerry Hub is where the BlackBerry phones benefit from a single inbox. Its function is to consolidate messages from all of your email accounts with instant messages, and social networking updates. It also handles your voicemails, phone calls, text messages and messages from the redesigned BlackBerry Messenger. This great program offers the ability to peek at messages and has context-sensitive tools to help you manage all incoming traffic. 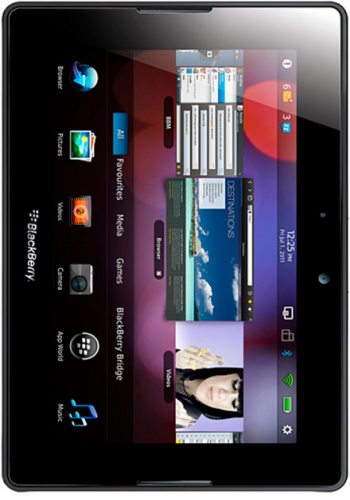 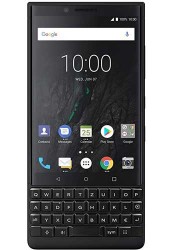 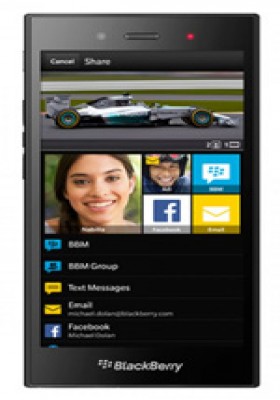 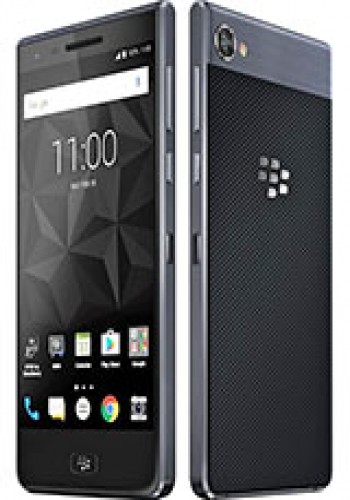 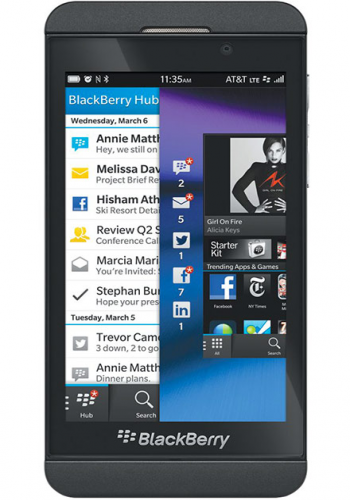 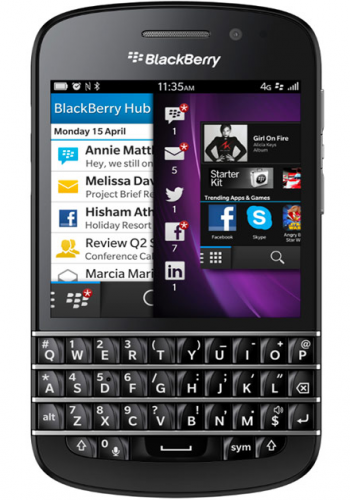 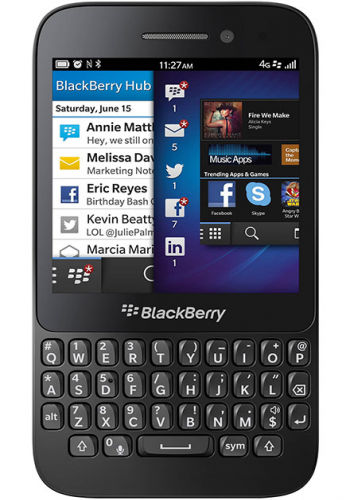 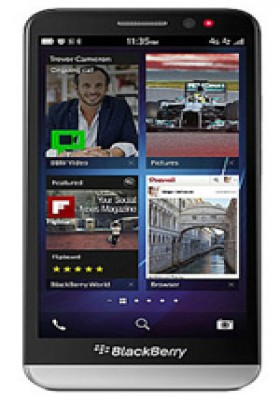 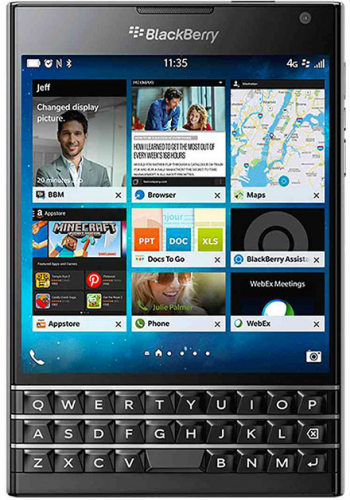 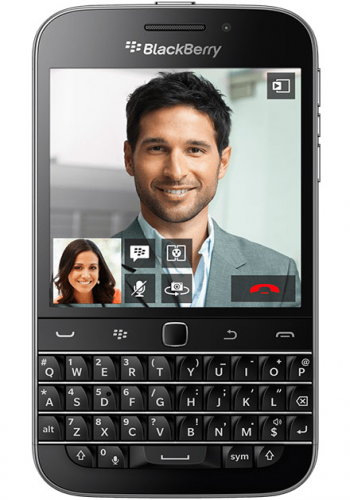 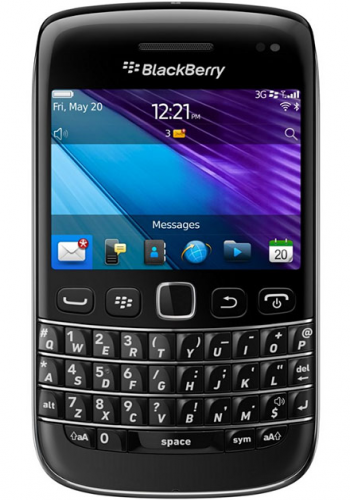 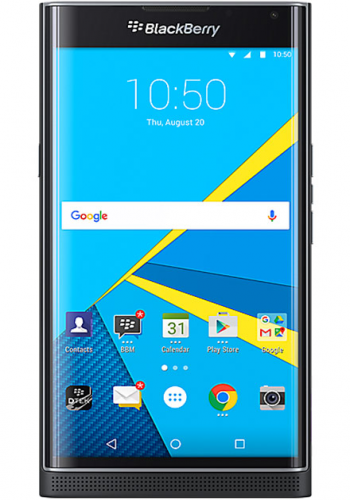 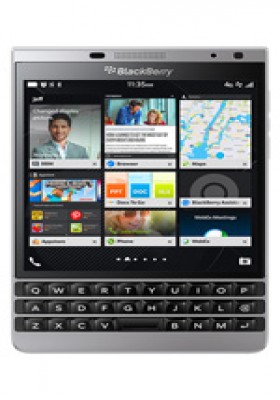 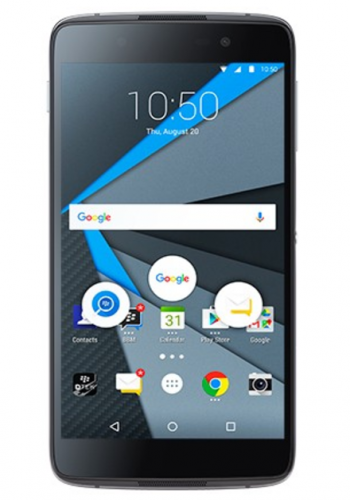 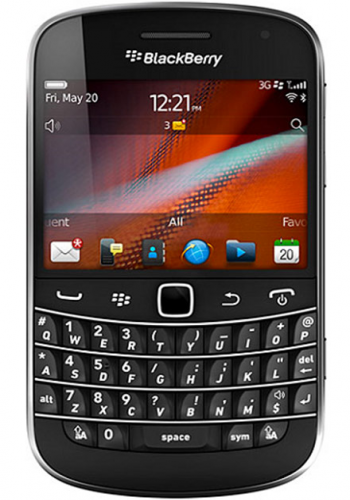 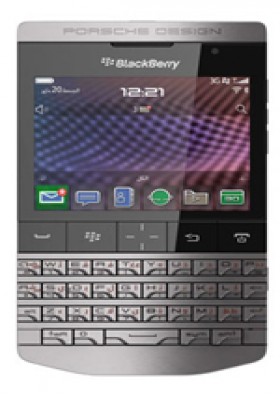 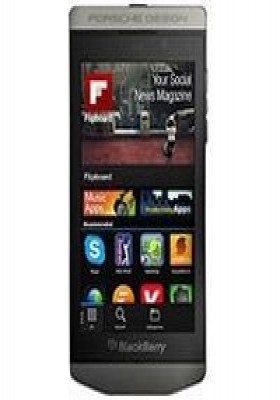 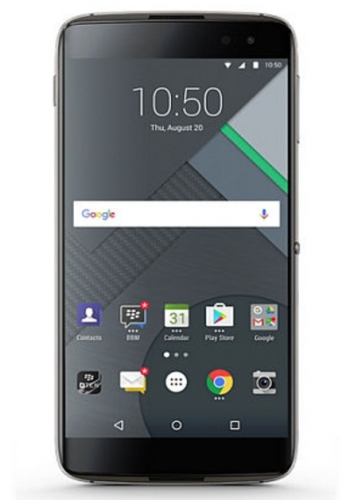 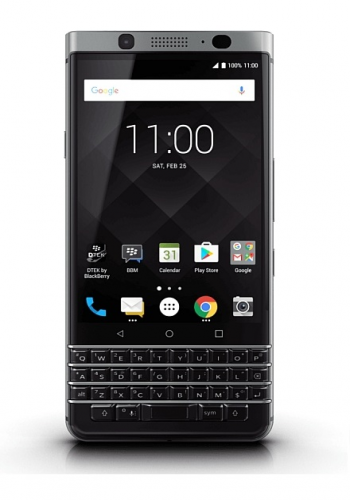 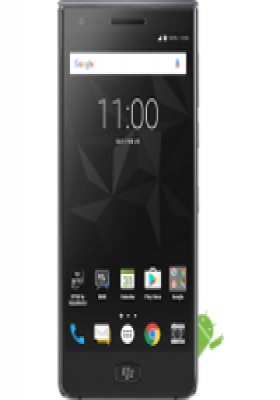 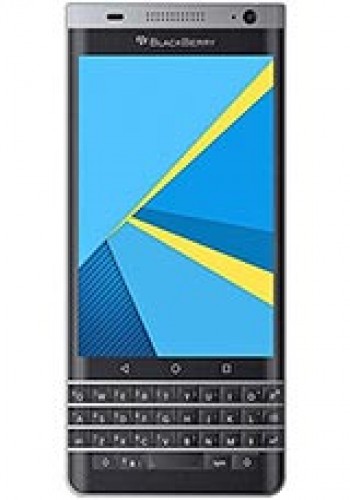 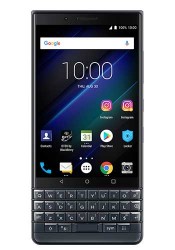 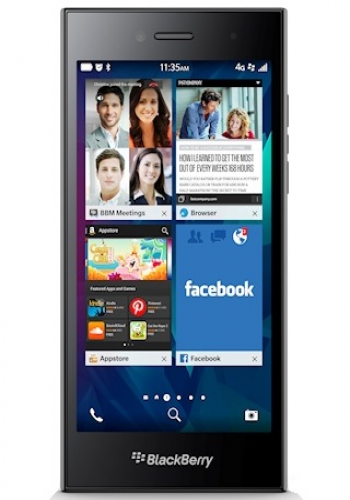 How much can I sell my BlackBerry for?

The first step is to select the correct BlackBerry device that you are own, from the list above.

How soon will I get paid for my BlackBerry?

The condition of the BlackBerry device is the main, determining factor when it comes to price. Like all things, the better condition & quality, the higher the prices you can expect. It also really depends on the recycling company that you choose. Most of the providers we work with, have very fast payout times. Here's how to get paid cash for your X:

Do you accept broken/smashed BlackBerry devices?